Indianapolis, Indiana - In the most prestigious NHRA event of the year, the U.S. Nationals, Hoosier Racing Tire absolutely dominated the field winning six of the nine classes where Hoosier shod cars competed.

Headlining the event was David Rampy (top) as he took home his 98th career win in Comp/Elm posting a time of 7.386, 154.25 def. Greg Kamplain (bottom) who was also on the purple brand. 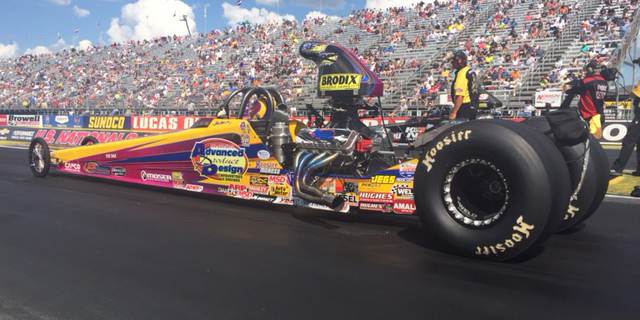 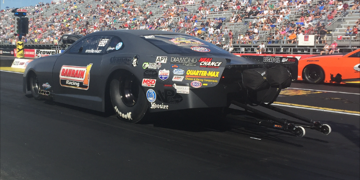 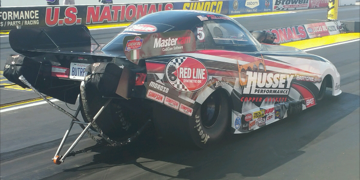 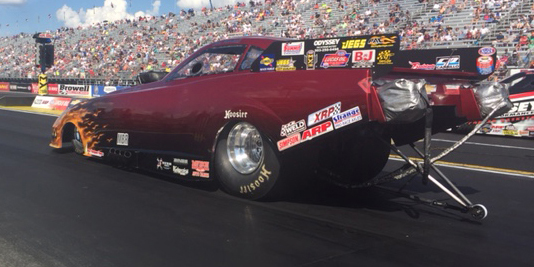 Stock Eliminator -- Jerry Emmons posted a great runner-up finish in his Chevy Camaro, but unfortunately lit the red light in the final. 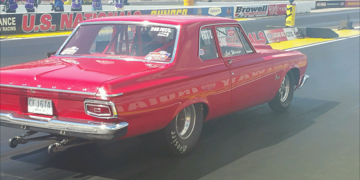 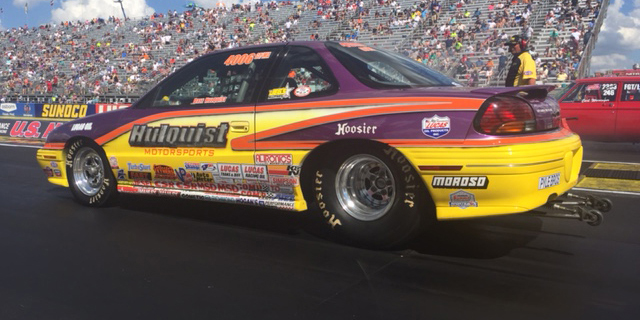 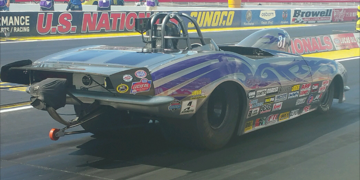 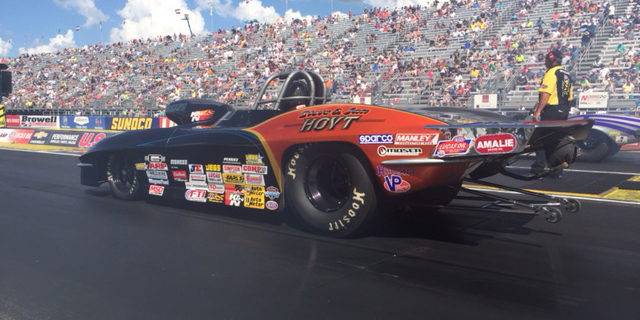