The series will begin its inaugural season in 2017 using the Hoosier TA2 tires, one of the most successful performing tires currently used in the United States.

“The TransAm Euro Racing Series is a great addition for Hoosier and we are grateful for the opportunity to work with them,” stated Managing Director of Hoosier Tire Europe, Martin Heckers. “Hoosier Tire has a deep-rooted DNA in the racing world and that is very evident in the U.S. markets. We are excited to bring those quality principles to this series.”

The TransAm Euro Series, promoted by former driver Quirin Bovy, will stretch across the continent with various events in France, Spain, Belgium and Italy.

The official 2017 schedule will be announced early in the new  year. 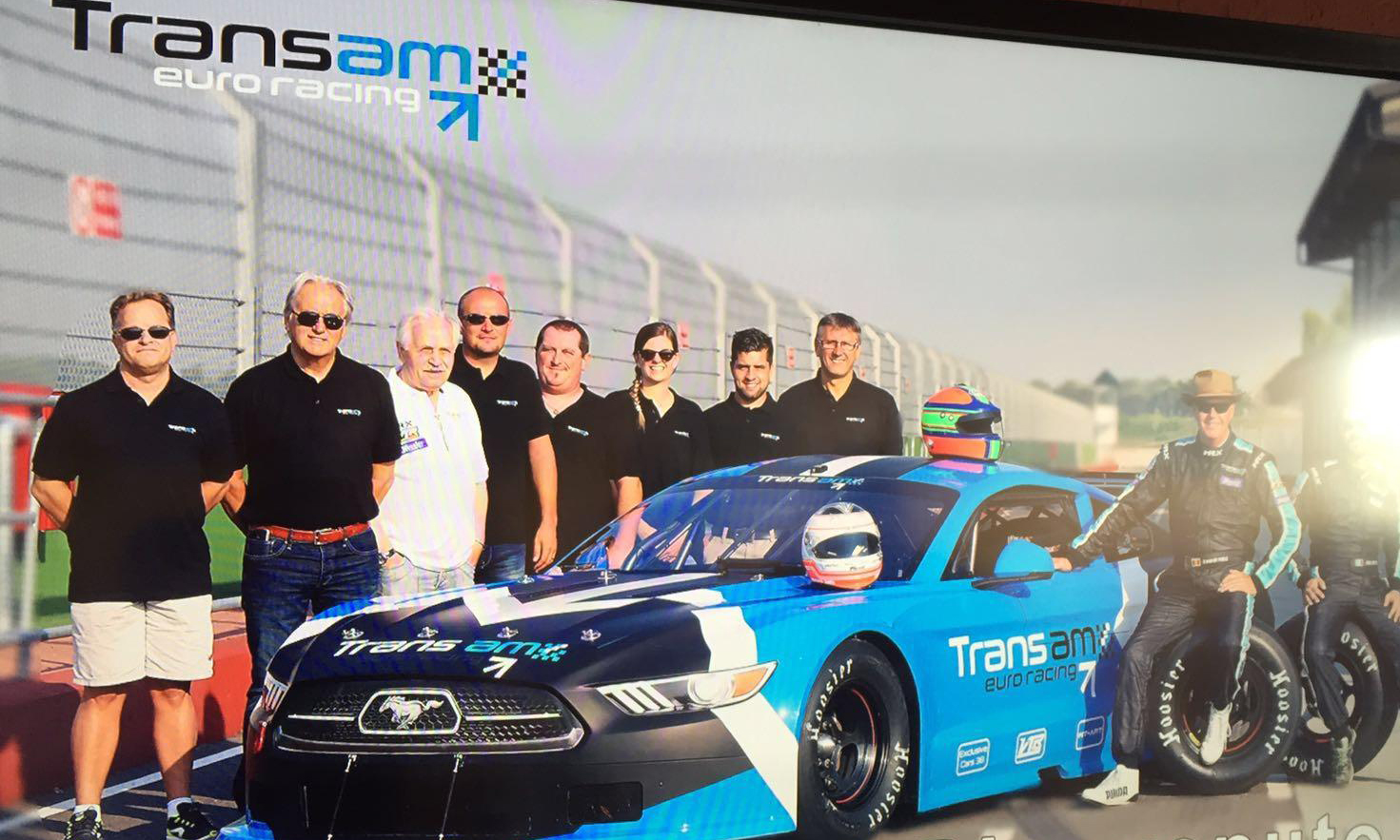 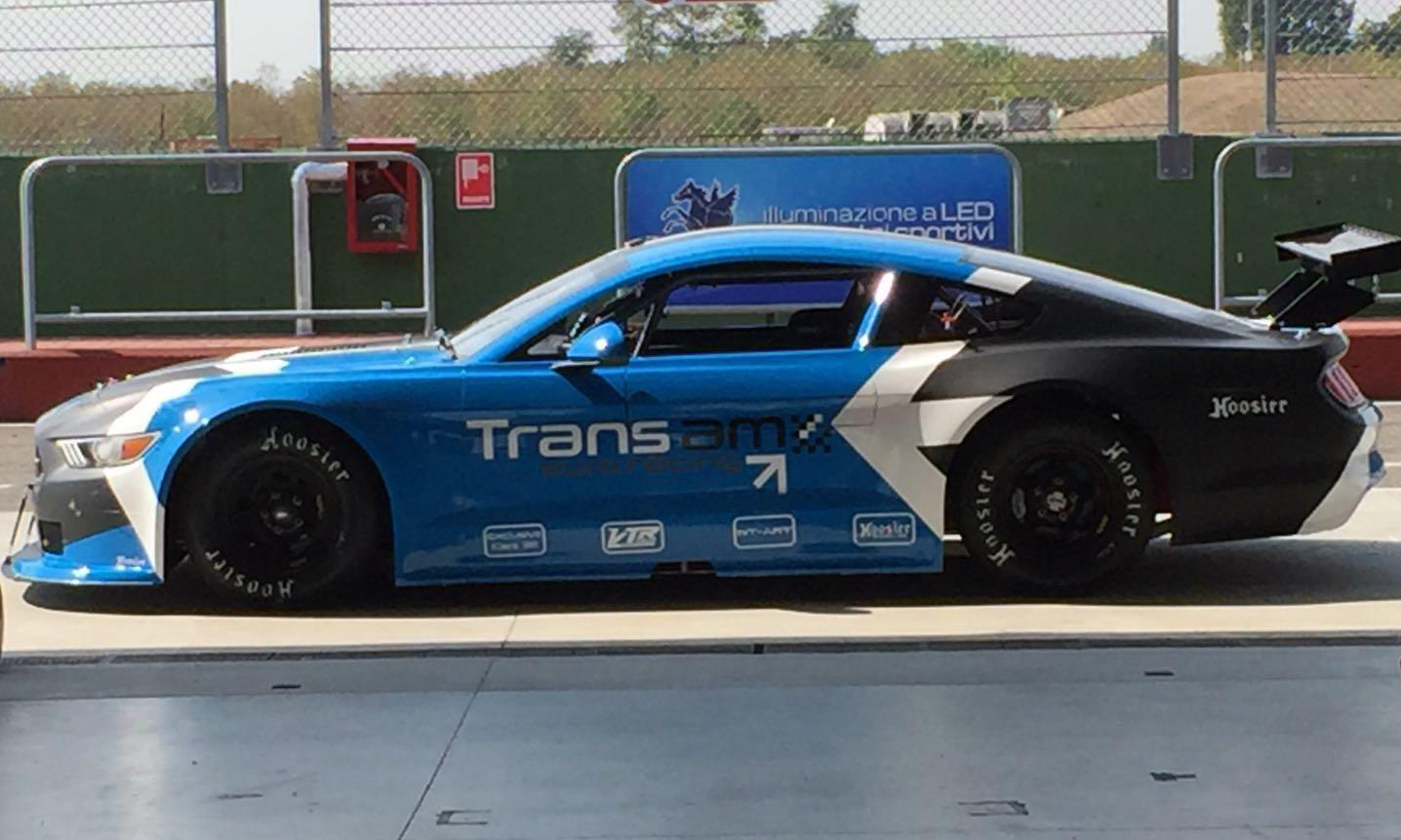 The Trans Am Euro Series was created to bring a new and spectacular European Championship using reliable and competitive cars in an attractive, economical format. For more information visit http://transam-euro-racing.com/en/ or Facebook.