Middle Tennessee Dragway held their Racer's Championship Banquet this past weekend for racers that compete at "The Valley" (Buffalo Valley).

Hoosier Tire would like to congratulate the winners who swept this years Championships:

Congratulations to Tony, Phillip and Liberty on their 2016 Championships from Hoosier Racing Tire and Maggart's Auto. 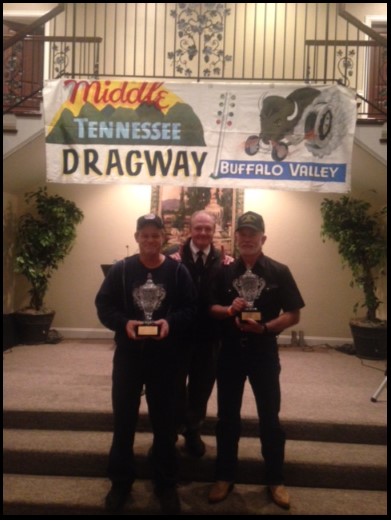 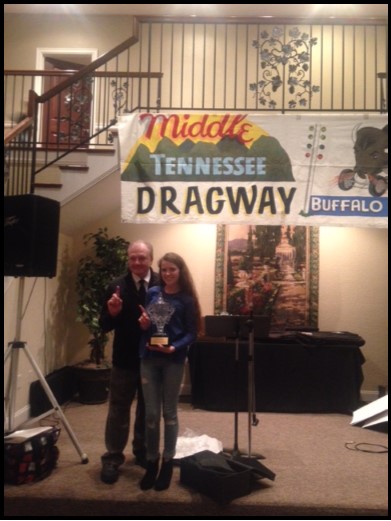