Folk then lined up against Zack Running in the Super Stock Final and secured his double when Running left early with a red light. The win in Super Stock marked the sixth different class that Folk has won an NHRA national event in. 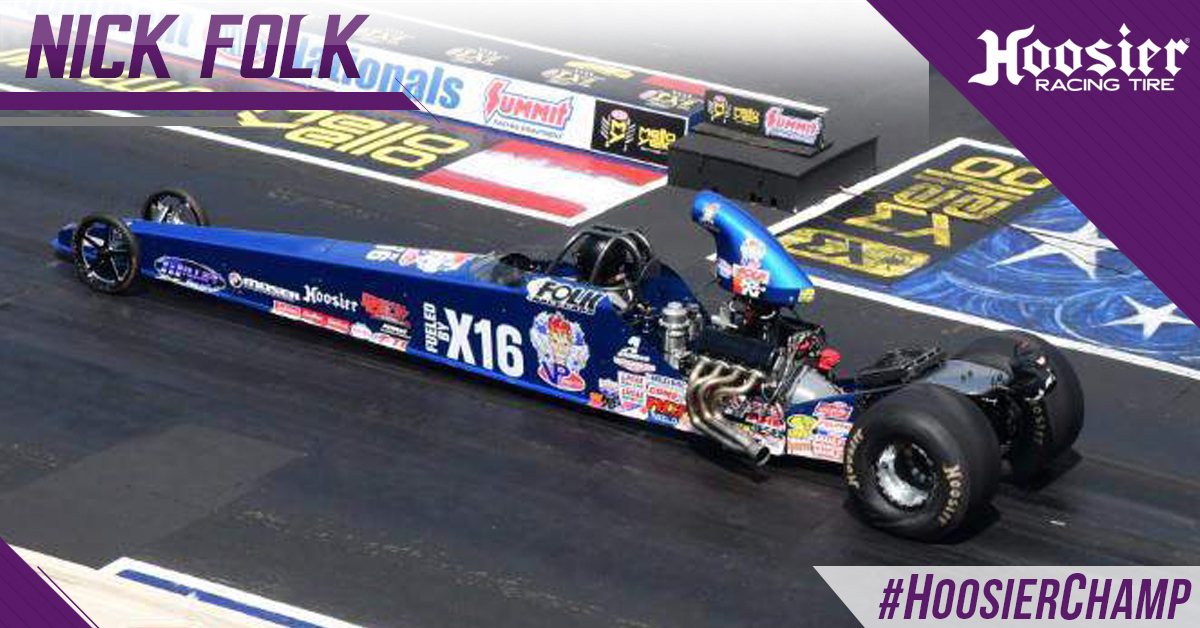 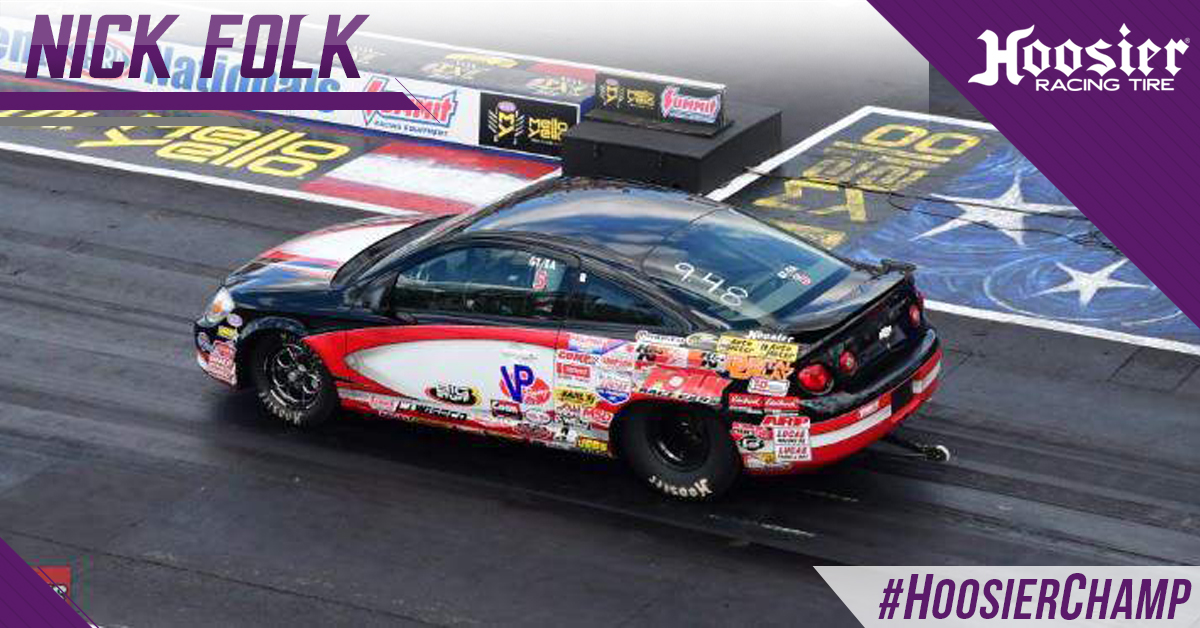 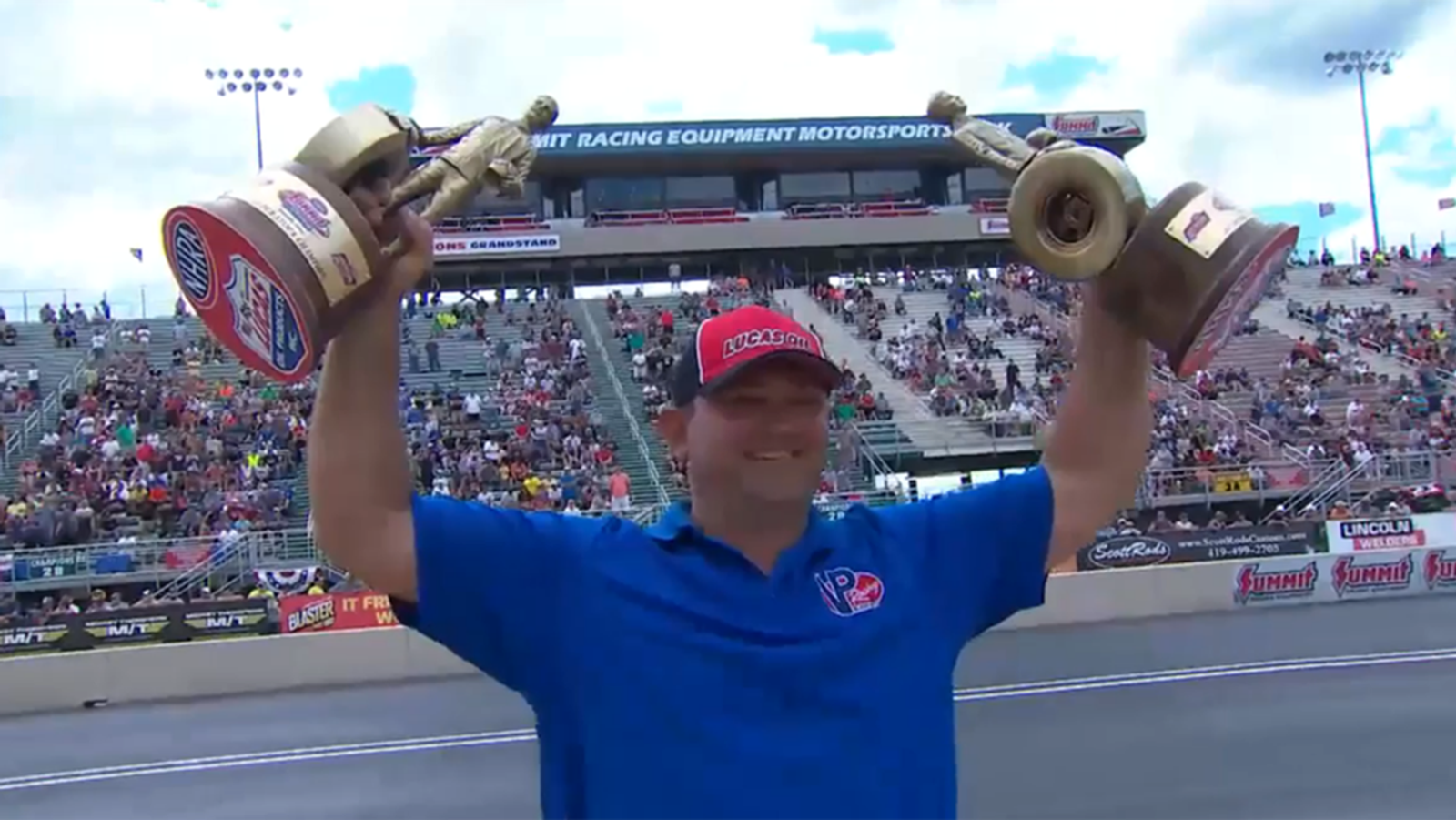