Randy Weatherford laid the groundwork for his record-setting Pro Boost pass in pre-race testing Thursday evening, firing off a 3.600 in similar conditions. With tuning by Pro Line Racing’s Steve Petty, Weatherford stepped up to a 3.597 at 209.14 to close out Friday qualifying.

“It ran a .60 the day before in testing,” Weatherford said, “and we felt like we lost some in the 60-foot since I went in deep, and it showed on the board when we put the .59 up there. It’s working. The car works good. I’m starting to get used to the car and I’m cutting better lights. I think I can win this race. The opportunity is there, I just have to walk through the door.” 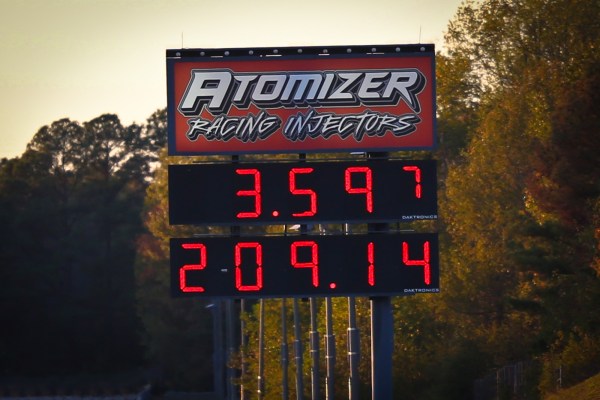